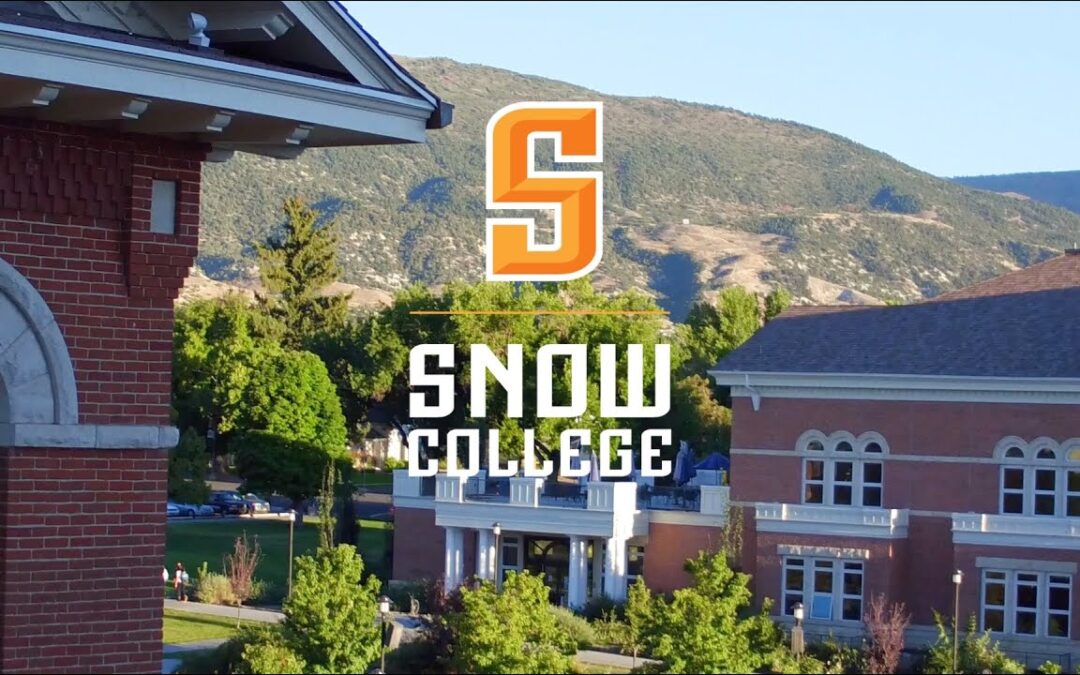 Pandemic funding has opened new opportunities for Snow College, including the school’s Richfield campus. The local college’s growth is being helped along by Snow’s new representative to the state capital, Ralph Okerlund, who is the former majority leader of the Utah State Senate from Monroe.

Among these new opportunities is planning for a large student dorm and athletic center in Richfield. It will reportedly be built on 1300 South, between Home Depot and Walmart. (Congratulations to the nearby restaurants!)

The new student facility is planned to include a new wrestling team training center, for men and women.

School officials say the new project will be “much larger” than previous plans for a dorm on the vacant lands between the Snow Richfield campus and Red Hills Middle School. Please note this is not to be confused with the new apartment complex being built on the land south of Walmart, which is planned to be developed in stages, amounting to 100-500 new apartments.

More immediately, this coming Monday, entrance to free training programs at Snow College will re-open at https://snow.edu/learnandwork/index.html. In the past, these training programs — which are offered to limited numbers of students, absolutely free — was made available in Networking and Cybersecurity, Junior Coder Certificate, Composites, Emergency Medical Technician, GIS Certificate of Proficiency, Heavy Equipment Operator Badge, Industrial Mechanics Certificate, Meat Food Processing, and Miner MSHA Certification Training. Several programs seem to be aligned with existing local industries, as well as new businesses coming to the area. These include the new beef processing facility near the sewage treatment plant and the large plastics/composites bike-parts factory now under construction, northwest of Walmart.

The college recently started a competency-based program online, to allow online and in-person students to speed up their studies — based on skills and experience they already have. Snow will be the only “accelerated” program like this in Utah, according to school officials.

Further, the college is in early talks to expand its four-year degree programs, in partnership with Utah State University. New four-year, bachelor degree programs are being considered for Nursing, Business, Education, Social Work, and Public Health, alongside Snow College’s Computer and Information Systems bachelor’s degree. (The talks do not include the proposed merger of the two institutions, discussed some years ago.)

Snow is growing quickly in comparison with other Utah colleges, some of whom are actually shrinking (see: https://www.snow.edu/news/snow-experiences-another-record-breaking-enrollment-year.html). Snow College has recently been recognized as the best two-year college in the nation. It is also among the least expensive public colleges in the state, with tuition costing less than federal grants typically given to many students. Learn more about programs available on the Snow College Richfield campus at https://www.snow.edu/richfield/. 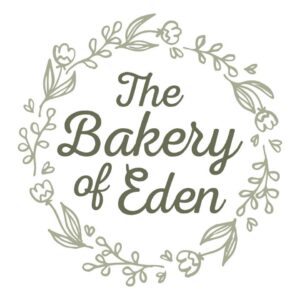